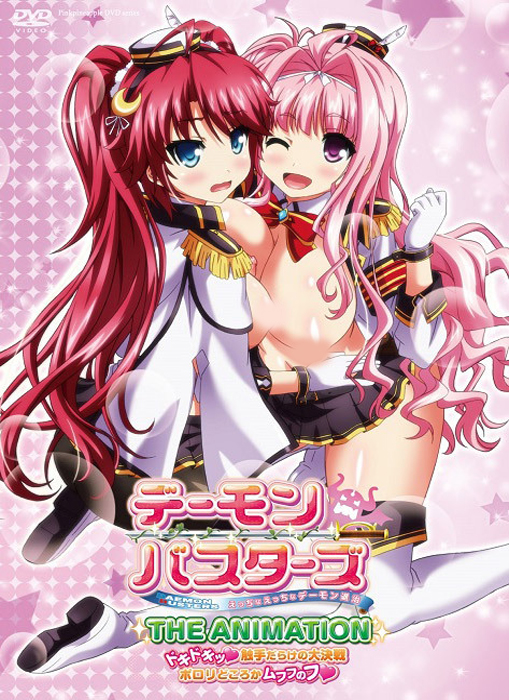 Kou is a member of the public morals committee at Moriyaji Gakuen, along with his childhood friend Ai and kouhai Karen. One day while he was making the rounds after school, he was attacked by a weird being. He was frozen in fear and could not evade its attack, but he was saved by two girls, Konoka and Lizera. They were ‘daemon busters’ who fight against daemons borne from the lust and cravings of humans.