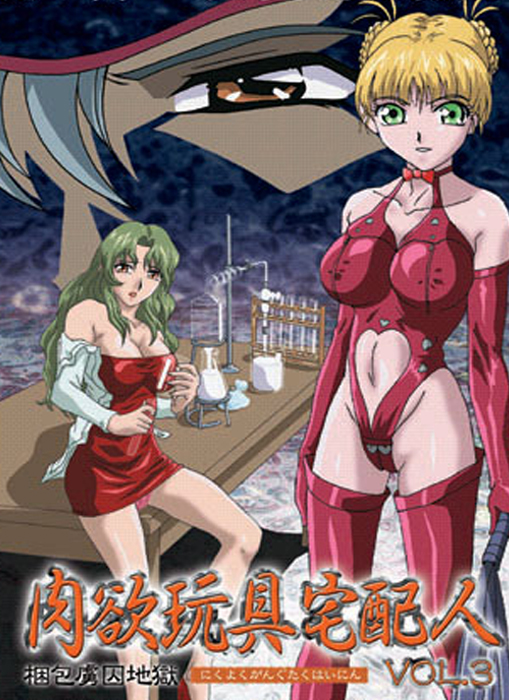 Working for a moving company, Shouji is invited to a party by a girl named Yuika. However, he is drugged, and multiple women take advantage of him, and rape him repeatedly. When he recovers his memory, he finds himself stuffed in a cardboard box on the railroad tracks, with a suicide note stuffed inside. Shocked, he frantically escapes from the cardboard box. Vowing revenge, he sets off to Yuika's residence.